The ancient Greeks had a very different diet and eating style than most of us have today. In general, they were light eaters, believing that the goal of the meal was to please the palate rather than to fill the stomach. Ancient Greeks would typically start their day with a light breakfast of barley bread dipped in wine, or simply a boiled barley drink flavored with peppermint or thyme. In the middle of the day, they would eat a lunch that consisted of small snacks such as salted fish, legumes, bread, cheese, olives, eggs, nuts, and figs.

Dinner, however, was a much more sumptuous affair for the ancient Greeks. They would consume all kinds of dishes, such as quail eggs, fish, legumes, olives, cheese, bread, and fruit. If they were particularly wealthy, they would also eat meat and seafood. Dinner was typically a very rich meal, and also often accompanied with dessert. Cheese, figs, and olives drizzled with honey typically served as the ending to an evening meal.

It was extremely important for ancient Greeks to eat dinner with company. In this way, dinner was not only a meal but also a social activity. Dinner was the time when everyone would gather around with their friends and discuss things like current events, politics, and philosophy.

For the wealthy and elite members of ancient Greek society, dinner parties were particularly luxurious soirees. At dinner parties, guests would recline on three large couches placed in a U-shape in a dining room called a triclinium. There, they would recline and prop themselves on pillows in order to eat, drink wine, and converse with one another.

The ancient Greeks drank wine at every meal. However, unlike us, the ancient Greeks did not drink their wine straight—it was considered barbaric to do so. Instead, they diluted their wine with water. They would also consume a drink called kykeon—a combination of barley gruel, wine or water, herbs, and goat cheese in an almost shake-like consistency.

If you are interested in eating the way the ancient Greeks ate, sign up here for our Greco-Persian War-themed dinner party on Friday, May 18th. We will be offering two seatings at 6:00 PM & 8:30 PM.

With the help of historians, we have painstakingly reconstructed realistic dishes that would have been eaten by the ancient Greeks and ancient Persians, and we will serve the food in a historically accurate way that transports you from modern-day New York City to the ancient worlds of Greece and Persia. 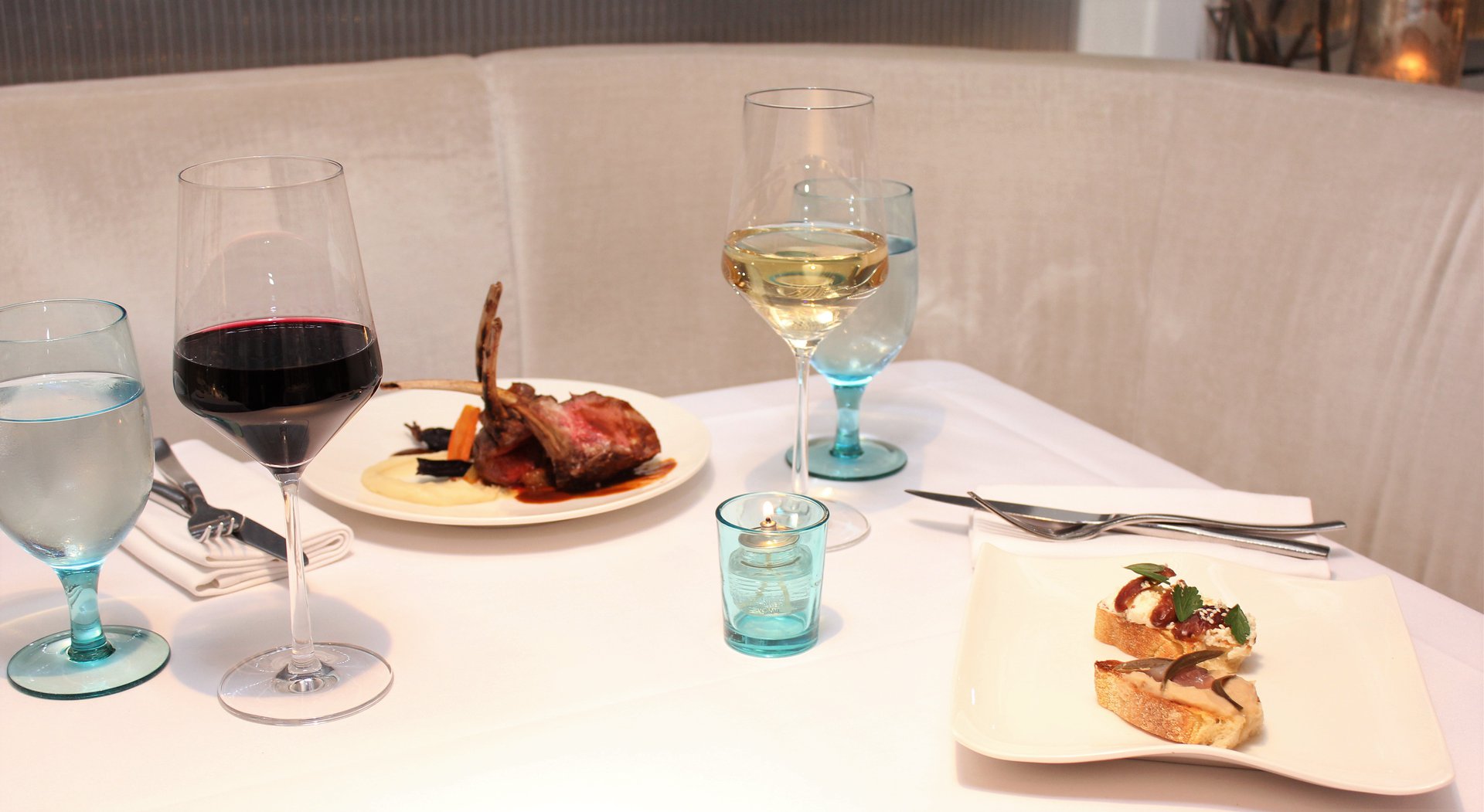