Read Up on Wine Culture on National Wine Day

CHEERS to all of our guests both near and far, celebrating National Wine Day! Whether you are a novice or connoisseur when it comes to wine, Nerai offers an extensive wine list, featuring wines from around the world as well as, rare and interesting wines from boutique wineries that are organically and biodynamically grown. Check out our wines available for purchase, HERE.

Our Wine Director, Michael Coll shares about wine culture and the history of Vitus Vinifera, a hearty survivor, grape vine that has flourished over the years despite difficult circumstances, in the paragraphs below.

The culture of wine and the history of civilization have been interconnected for millennium. From viticulture’s humble beginnings in Armenia and Georgia, six thousand years ago, to the flourishing of the vine in the eastern Mediterranean, wine has been enjoyed and cherished by nobles and commoners alike. Further, it has transcended religious and political differences all the while, maintaining its place as part of daily life, religious ceremonies and trade.

In 600 BC, merchants in the Greek settlement, Massalia, in the south of France (now known as Marseille), traded wine for works of art with the Celtic Gauls. Additionally, wine followed conquering Roman armies, and it was known and recorded that running out of this life enriching commodity would ensure a mutiny. Throughout time migrants would bring grape vine cuttings on their long journeys, planting them in the soil of their adopted lands. Further, the common thread of wine weaved a rich tapestry throughout the world.

Namely, Vitus Vinifera, the grape vine of the Mediterranean, has been a hearty survivor. It has endured both the plague and phylloxera (a root disease that swept through vineyards, crossed oceans like an invading army, and left devastation in its wake). This was a dark time in the history of viticulture but it was no match for the tenacity of the vine. With the help of man, and in some instances, against the inclination of its environment, the vine survived. Ultimately, it has weathered punishing circumstances and not only survived but flourished once again.

Presently, Vitus Vinifera is now up against a new foe, climate change. The history of this vine informs my faith in its ability to weather this onslaught and continue to adapt and to flourish. As we contend with the current pandemic, and navigate these uncertain times, let’s raise a glass to the humble vine, take strength from its remarkable resilience, and remind ourselves that we too are strong and will adapt, and be stronger for it. 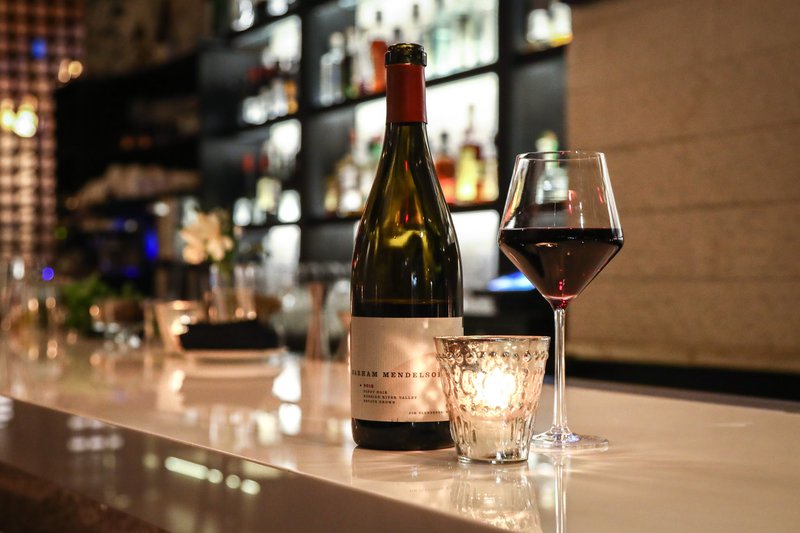